Pontus is an Amstelveen based micro-brewery where we brew our beers for those with a thirst for life.

Pontus was founded in 2013 when Nando Servais started as a gypsy brewer, moving from brewery to brewery selecting the best places to make his brews and gain knowledge about all the different ways of operating a brewery.

He brewed many styles and drank his way through Europe, exploring forgotten beers and flavours. In 2019 that diaspora ended when he settled and decided to join forces with the Naeckte Brouwers. Together we now form one big happy beer brewing family with many years of brewing experience, two breweries at our disposal and a kickass team to produce and distribute our tasty brews.

We craft our beers with the biggest care, selecting the finest ingredients and are always searching for ways to improve.

Together we have brewed countless styles over the years, ranging from classic beers like Kölsch and pilsner to modern heavy weights like Russian Imperial Stouts. We do specials, collaborate with other brewers for one time creations and have a steady selection of tastes consisting of beers like a Saison, Double IPA, Dutch Blonde and American IPA.

These fantastic brews are made possible by:

Nando
Founder, Sales and marketing man with profound beer knowledge and the messiest haircut at the brewery.

Jelle
Sales and marketing guru and the guy with the smoothest talk and best haircut at the brewery.

Ralf
Logistic powerhouse and the strongest of us all.

The collaborative team of Pontus Brewing and Naeckte Brouwers has won many awards over the years, showing that we hold high standards and deliver quality. Noteworthy are the medals we won at the Dutch Beer Challenge, the largest national beer competition of the Netherlands and the award for Best Beer of Amsterdam assigned to us by the most important trade journal for the Dutch hospitality sector Misset Horeca. 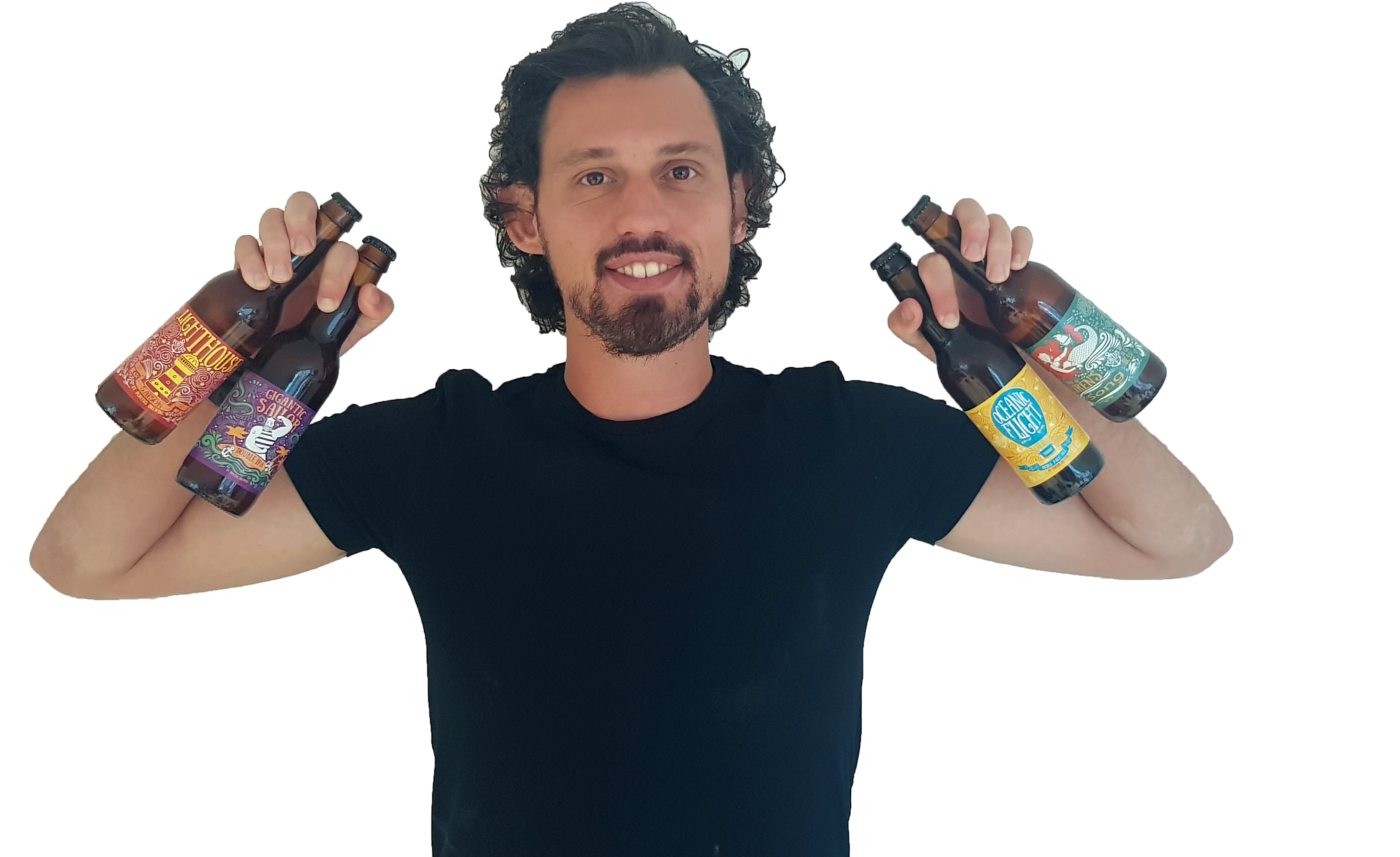 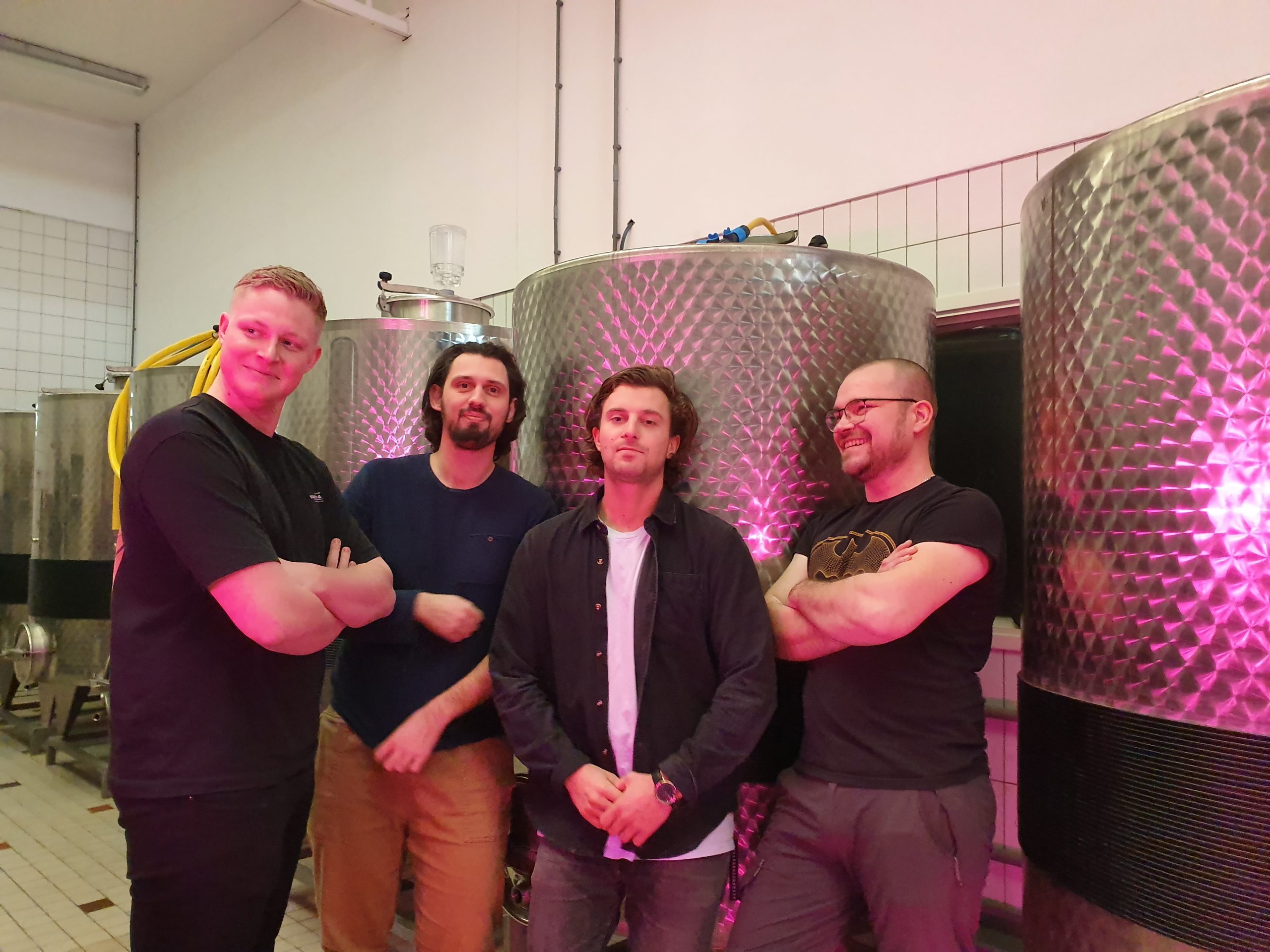 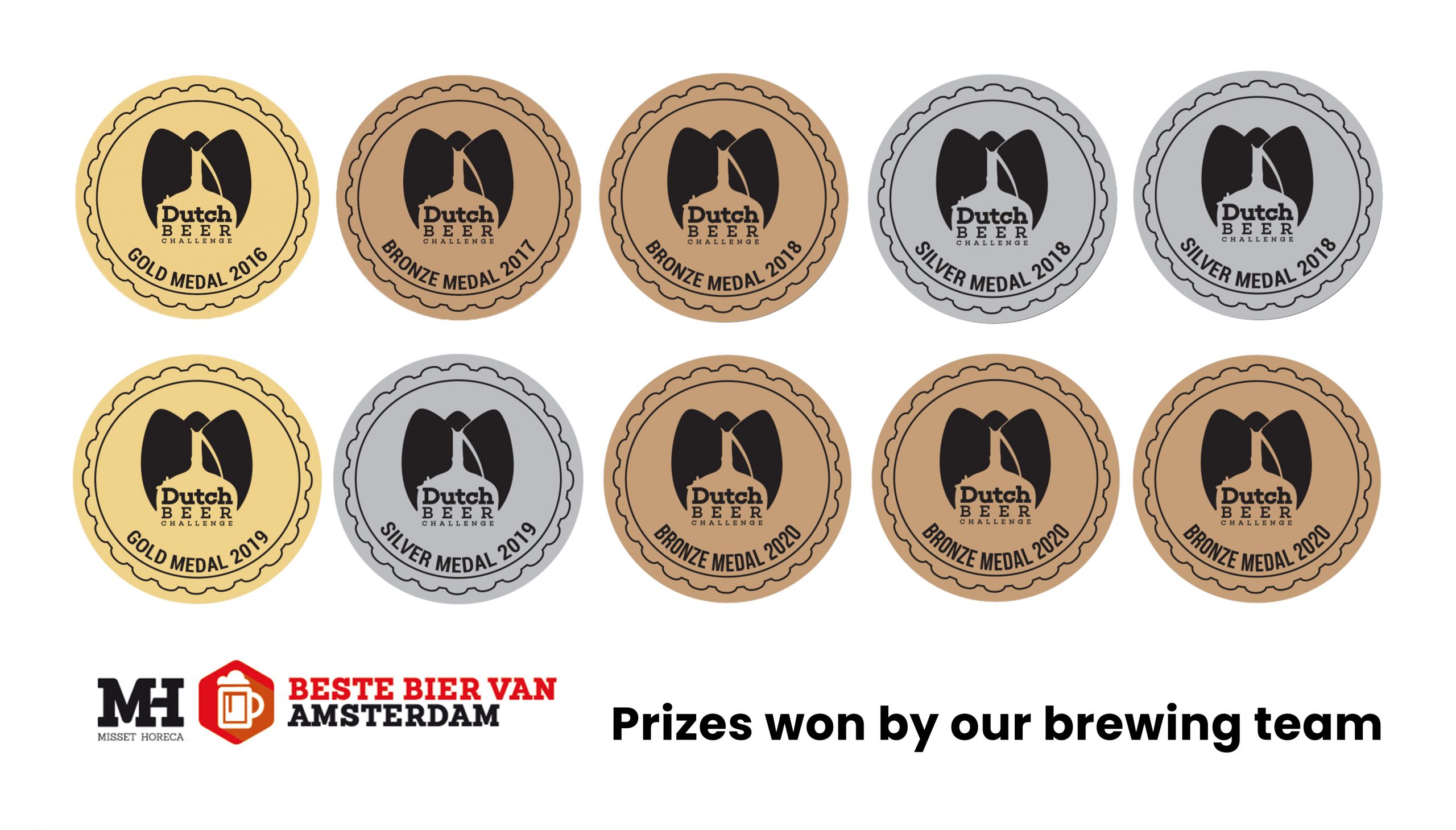