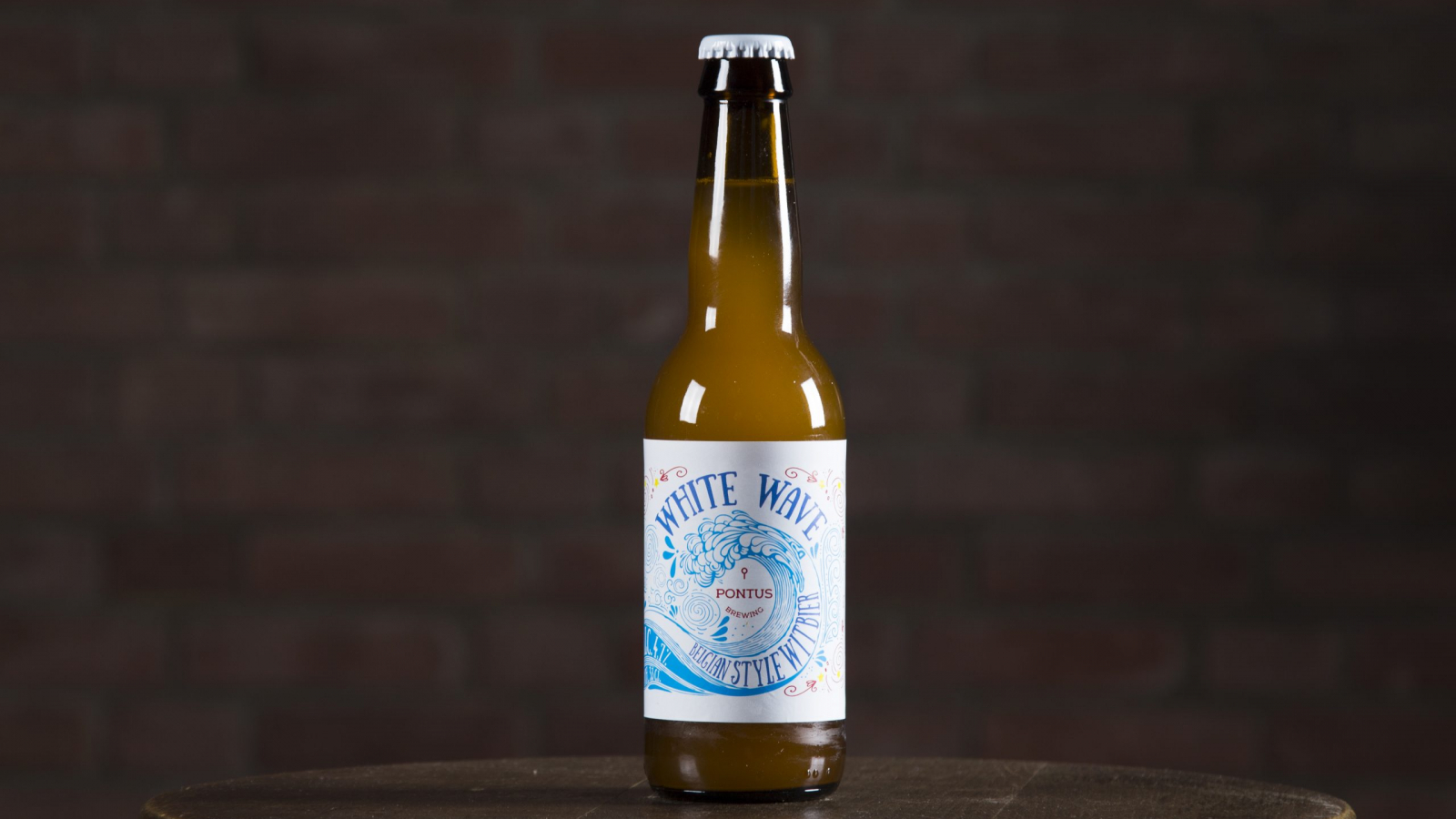 With Pontus Brewing we aim to brew the best and tastiest brews. We try to enrich the lives of people by offering delicious beers, to make those moments when a toast to life is appropriate even more special.

Sometimes brewing great beer has everything to do with creating the perfect balance, to bring different, delicate flavours together. One of the beer styles that is harmonious and easy to drink, yet offers depth of flavour is a Belgian witbier. It’s a style our brewmaster wanted to make for quite some time and now he did with the creation of White Wave of 4,7%.

Witbier was the dominant beer style in Brussels during the 17th and 18th century. It was brewed mainly in Leuven and Hoegaarden from where Brussels was supplied. The beer style was almost extinct after WWII but was revived by Pierre Celis with the well known Hoegaarden.

Typically witbier has an alcohol percentage between 4.5% and 5.5%. With White Wave we wanted to create a refreshing variant of the style and with 4,7% ABV we are at the lower end of the spectrum. Because of that, we had to be extra careful using spices like sweet orange peel and coriander seeds which are common to the style but tend to dominate a beer when used wrong.

Our White Wave is brewed as a typical example of the style. It has a very light banana like sweetness, complimented with lemony and orange citrusy aromas and flavours. It is a beer with a soft and creamy mouthfeel, a hazy, pale, whitish appearance and a refreshing fruity finish.

Order it now in our webshop or keep an eye out for this tasty brew, as it will find its way to shops quickly.